Even the polystyrene is a thermoplastic vinyl polymer.
In this case, instead of the usual hydrogen in ethylene monomer, we have a benzene ring.
The monomer takes the name of styrene and in the following image we see what it looks like.

It’s one of the most widely used polymers, second only to polyethylene. Most of the carcasses of household appliances, transparent plastic cups, caps and knobs are made of polystyrene.

Moreover, in its expanded form it is ubiquitous as filling shock absorber in packaging.

It was discovered in 1839 by a Berlin chemist named Eduard Simon, but only in 1866 thanks to the work of the French chemist Marcellin Berthelot the nature of the process and substance was fully understood.

In the pictures below you can appreciate the multi-faceted versatility of this polymer. 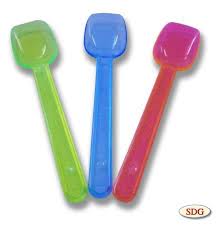 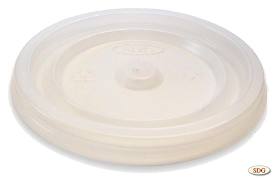 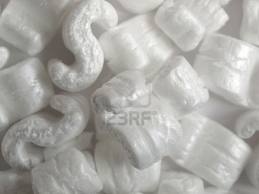 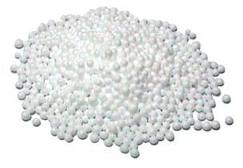 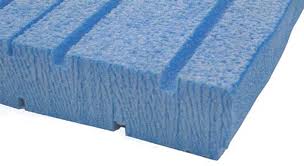 The polyamides are identified by the initials PA and owe their name to the presence in the molecule of the amide group -[NH-CO]-.

The polyamides can be synthesized by condensation polymerization of a dicarboxylic acid and a diamine, or an amino acid in which the monomer contains simultaneously both the carboxyl group [-COOH] and the amino group [-NH2]

Among the different kind of polyamide today on the market, we focus on the two so-called aliphatic polyamides:

the PA6,6 (or Nylon 6,6) which is obtained by polycondensation of hexamethylenediamine and adipic acid, according to the following reaction.

the PA6 (or Nylon 6) which is obtained by polycondensation of caprolactam (acid lactam 6-aminocaproic):

In addition to the aliphatic polyamides there are also the aramid polyamides, among which we mention:

The uses of polyamides are extremely varied thanks to the possibility to embed the glass fiber in the plastic matrix to give it better mechanical properties. They range from women’s stockings, to body armor, car bumpers, low-friction gears. Here are some pictures. 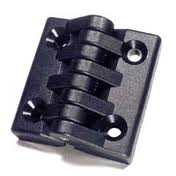 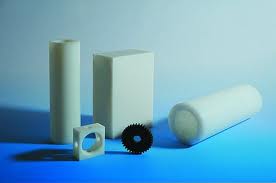 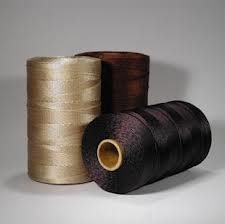